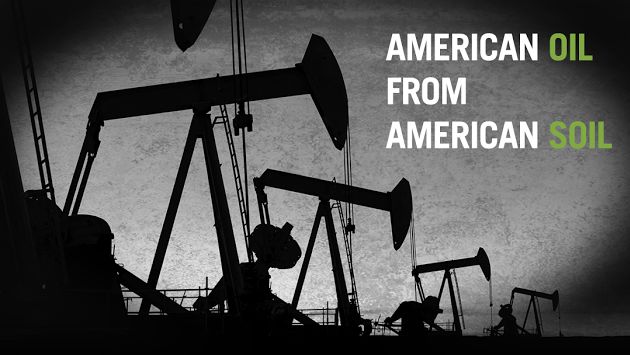 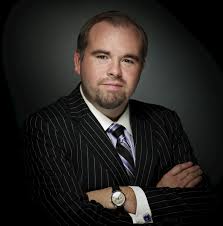 “The environmentalists are ‘fearful’ of shale gas,” said Chris Faulkner on BBC, who was attending and speaking at the UK Shale Gas World, a two day event. (click on image)

The American fracking executive known as the ‘Frack Master’ has clashed with a Friends of the Earth campaigner in a heated exchange on 5 live. Chris Faulkner, the Chief Executive of Breitling Energy Corporation in Dallas, Texas, told Tony Bosworth from Friends of the Earth that environmentalists were “fearful” of fracking.

“If you had your way Britain would have the lights turned out right now”, said Faulkner, an executive and author known for his cowboy boots and combative style. The Frack Master is in the UK to attend the Shale World UK fracking conference in Birmingham.

Chris Faulkner on BBC, on Fracking in the UK (more)

One thought on “CEO Chris Faulkner, Breitling Energy sets the record straight on Fracking in the UK on BBC radio”